OPENING OF DESTROYER AND FRIGATE CENTRE

A major milestone in modernising Portsmouth Naval Base has been met with the opening of the recently refurbished 15 Dock Centre of Specialisation, the first of four new centres within the base for future support to Royal Navy ships for global operations.

The new facility, opened by Rear Admiral Ian Jess, will be used for the upkeep and maintenance of Type 45 Destroyers and Type 23 Frigates and marks the start of a 15 year transformation programme to modernise Portsmouth Naval Base, including preparations for the Royal Navy’s two new Queen Elizabeth Class Aircraft Carriers.

The centres of specialisation have been the product of work undertaken by BAE Systems Maritime Services working in partnership with the Naval Base Command Portsmouth (NBCP) team, to capture infrastructure and facility requirements for both current and future classes of ship.

The new 15 Dock Centre of Specialisation will provide improved accommodation and amenities for Royal Navy and BAE Systems staff, new co-located storage facilities and an upgraded dock, complete with a new mobile harbour crane and a refurbished caisson. Re-modelling of the facility has also provided the opportunity to reduce Safety, Health and Environment (SHE) risks, by separating staff from plant and machinery, and controlling access to the site during operations.

Machinery and repair work she will also be fitted with the state-of-the-art Artisan radar. This work alone involves a significant number of BAE Systems workers across a 14 month refit period. The opening of the refurbished 15 Dock is a key milestone for the Naval Base as we count down the days to the arrival of the new aircraft carrier HMS Queen Elizabeth.

Rear Admiral Ian Jess, Assistant Chief of Naval Staff (Support) said: “Across all three of our Naval Bases we are investing in facilities to support a modern Navy deployed on operations throughout the world. I am therefore delighted to open the new 15 Dock complex in Portsmouth today which further demonstrates the increased investment we are providing to our Naval Bases and commitment to their future.”

James Davis, Naval Base Services Director for BAE Systems Maritime Services said: “Creating Centres of Specialisation for delivery of Ship Support represents a key element of the Portsmouth 2030 programme. This is an example of what we mean when we say that we’re ‘building a modern naval base for a modern navy’. Completing the refurbishment and upgrade of ‘15 Dock and 2 Complex’, in time for delivery of HMS Westminster’s Upkeep Project, signifies the start of this exciting programme.”

As well as the 15 Dock facilities, under the transformation programme there will be three other Centres of Specialisation created and developed on the naval base which will be for the Queen Elizabeth Class Aircraft Carriers, Fleet Time Engineering for Type 45 Destroyers and Type 23 Frigates and an improved Mine Counter Measures complex.

For the Aircraft Carriers facility, significant investment is being made in the Western area of the naval base. This ranges from jetty improvements and power upgrades to dredging and navigation aids which will support the new vessels. In addition to refurbishing and upgrading Locks, Docks and Jetties, the Centres of Specialisation programme will includes the provision of upgraded accommodation, catering facilities and localised sports facilities.

These significant levels of investment coming into Portsmouth Naval Base are underpinned by the recently signed MSDF (Maritime Support Delivery Framework) contract, a £600 million contract to manage Portsmouth Naval Base and support global Royal Navy operations for the next five years. This partnering agreement between BAE Systems, the Royal Navy and the Ministry of Defence provides the potential to deliver significant benefits to the Ministry of Defence through the incorporation of contract enhancements for reduced cost and improved efficiencies and performance whilst maintaining operational availability. 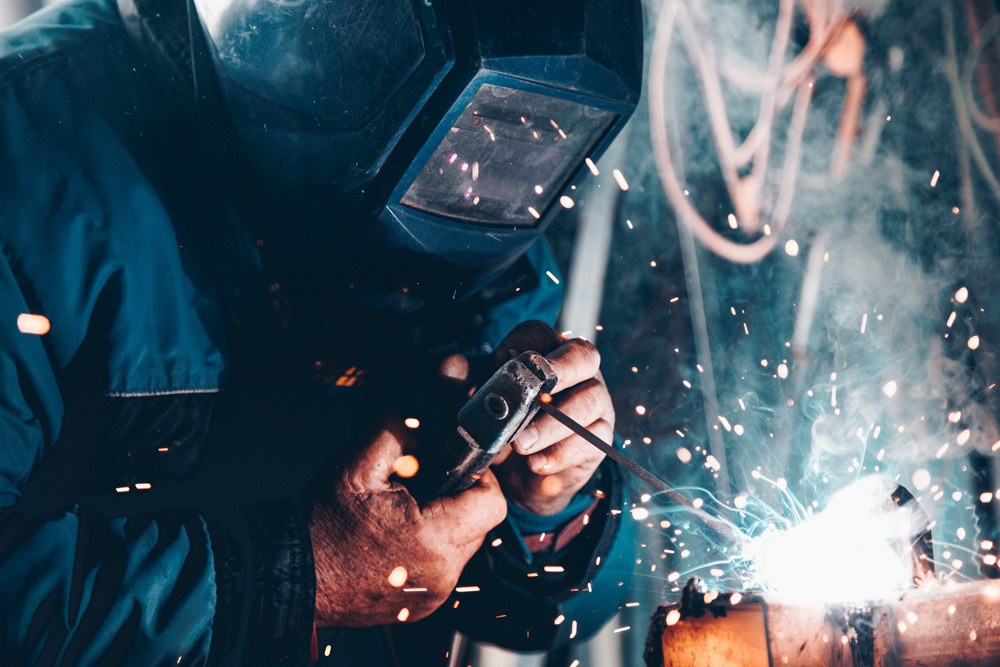