Following almost a century of being supported by her original 22 cradles, HMS Victory’s hull and superstructure was significantly warping and deforming at a rapid pace, therefore a long-term solution was required, and swiftly, to avoid long lasting damage, which could potentially result in a devastating outcome.

Regarded as the most famous historic vessel of all time and officially the oldest commissioned warship in the world, HMS Victory launched from Chatham’s Royal Dockyard on the 7th May 1765 as a First Rate carrying 116 guns and a crew of 960.

By 1797 HMS Victory was in a poor state and was initially re-fitted as a hospital ship, then in 1799 she returned to Chatham for a significant refit. Over, what followed, as an unusually long service for a vessel of her type, HMS Victory led fleets in the American War of Independence, the French Revolutionary War and the Napoleonic War.

In 1805 she achieved lasting fame as the flagship of Vice-Admiral Nelson in Britain’s greatest naval victory, the defeat of the French and Spanish at the Battle of Trafalgar. She then went on to lead the fleet into the Baltic on another venture. In 1812 HMS Victory was relegated to harbour service and served as a resident flagship and accommodation tender.

Over many decades she fell into disrepair, however in 1922, as Britain’s most celebrated warship of all time, she was saved for the nation. She relocated permanently into Number 2 Dry Dock in Portsmouth, coincidentally being the world’s oldest working dry dock, where she remains today as a museum of the Royal Navy, visited by 25 million visitors.

Working with The National Museum of the Royal Navy who operate the HMS Victory Museum, the ML UK and BAE Systems restoration teams designed a new support system whereby 134 customised stainless steel props would be installed to provide full support to the centuries-old oak hull. In addition, each prop would need to be calibrated and adjustable to operate with a fully integrated hull monitoring system, to constantly analyse the hull’s loading. This new system enabled precision adjustments to be made, to both resolve the rapidly deforming of the hull, and to mitigate its recurrence.

Having collaborated with BAE Systems’ design team from the outset, and also on other projects previously, including the Royal Navy’s newly launched aircraft carrier’s fendering system and other maritime conservation projects, ML UK was subsequently awarded the project to manufacture and install the stainless steel prop support system.

Joe Liney, Director of ML UK comments, “The HMS Victory conservation project was a lengthy and complex task, with the props needing to precisely deliver the correct torque before, without placing any further undue stress on the exceptionally heavy timber hull, which could have resulted in a devastating outcome due to her fragility.”

Joe continues, “It was essential that each support prop could be adjusted individually, therefore the ML UK Conservation Teams painstakingly ensured that each of the 134 props was calibrated to the precise calculation dictated by the intelligence provided with the pioneering customised monitoring system, being the first of its kind in the world. We have been delighted to work within the conservation team once again on this exciting project providing long term support to Britain’s most celebrated warship.”

Andrew Baines, Project Director at The National Museum of the Royal Navy, said: “HMS Victory is a unique museum object of international importance… The new support system design and the installation process has been painstakingly developed over the past five years. The expertise we have gained, will not only safeguard HMS Victory’s future but help us to support other historic ships around the world.”

The three-year maritime conservation project was completed by ML UK on time and to budget, with HMS Victory now secure and fully prepared to welcome another 25 million visitors over its decks.

For further information regarding this restoration or other projects, please contact Joe Liney on 02392 819144 or email info@ml-uk.co.uk. 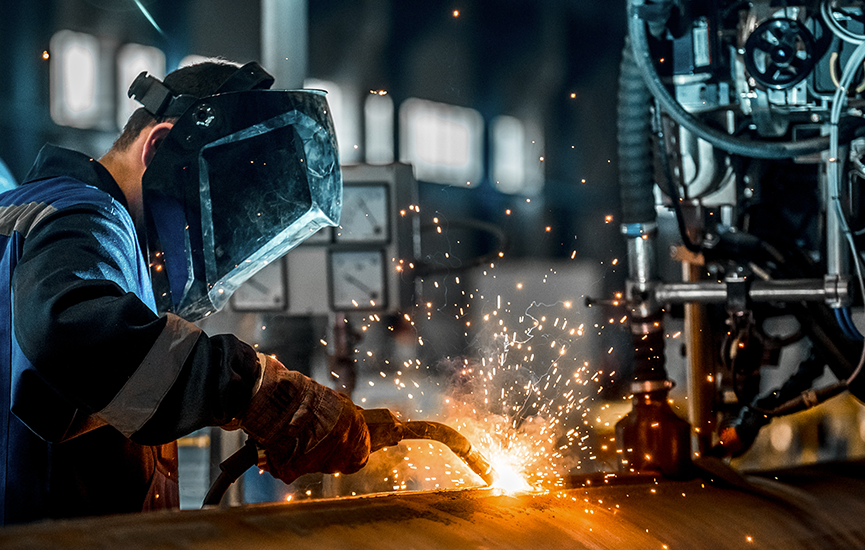